We are welcoming you to experience Baroque Music Montana performance of Voltaire’s Candide on Friday, February 10th at 7:30PM at the Big Sky Chapel. Recognized as a Schwer-Toepffer Soirée, the performance is underwritten by the Schwer-Toepffer Memorial Fund and focuses on the love and deep appreciation for classical music in its many forms.

Voltaire was a walking superlative. He was the most famous man in Europe. He was also the most prolific author, the best-loved playwright, the busiest letter-writer. He was the most in love, and he drank the most coffee. He was the greatest annoyance to cruelty, tyranny, and ignorance. Near the end of his amazingly long life, he wrote the hilarious, tragic, philosophical novel for which is best-known, Candide. We’ll show you how he got there in this uncategorizable program. You want love songs? We got ’em, sung by literal Grammy-winners. Hilarity? You bet. Tragedy? Yeah, bring a hanky. Care for some heart-stopping virtuoso music on viola da gamba? We’ll throw that in, too. 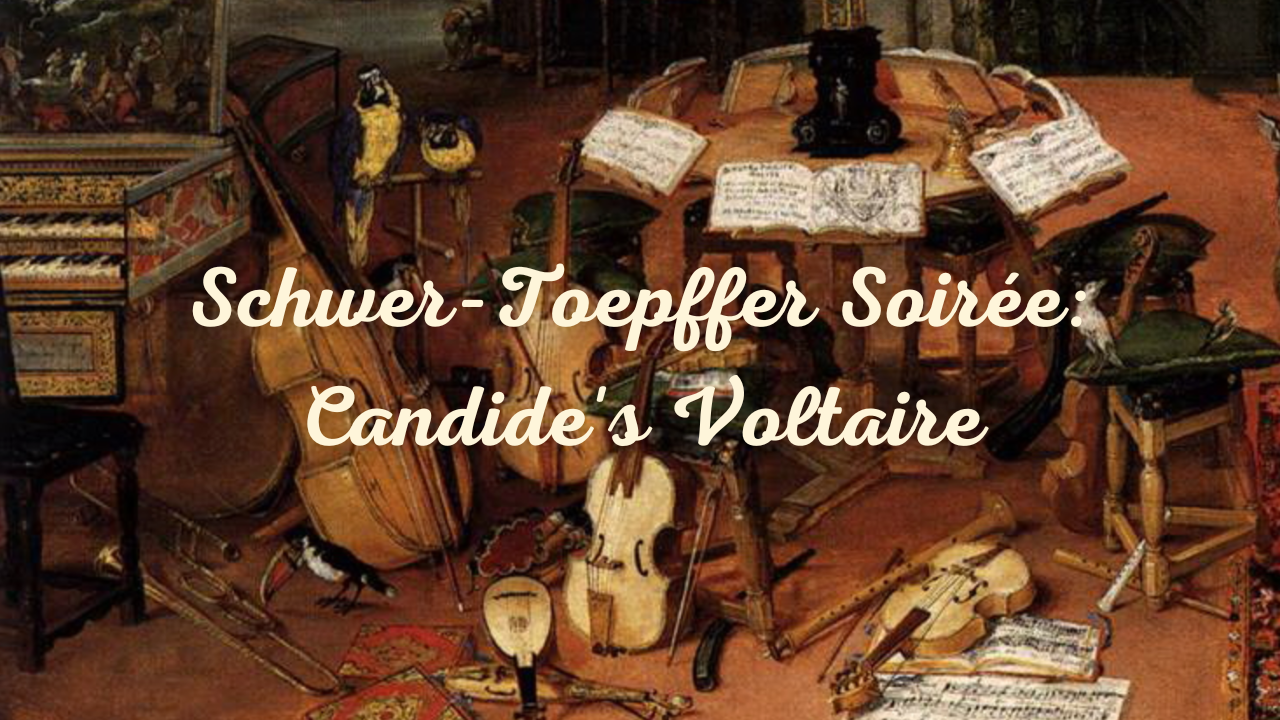 Back to Calendar
Translate »